deutsche version
Bird safety on overhead lines
Many bird species are in decline in their stock or even endangered. Play fatal shock on overhead lines and collisions a large role. In resting and pulling areas accidents up to 700 birds per year and line kilometers.

But it can be done a lot to overhead lines to make bird safer. 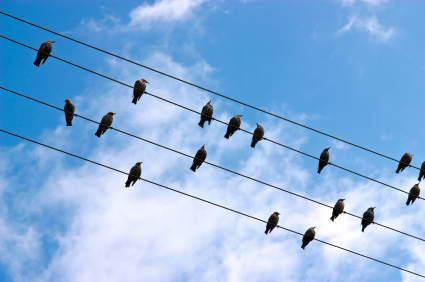 Risk to birds on overhead lines

An electric shock is usually performed by a ground fault caused by bridging of live conductors and earthed components (mast). The greatest danger is from medium voltage lines. In these lines, the phase shifts are small, so that the birds settling can cause a short circuit or ground fault. Particularly dangerous are headframes with upstanding insulators (pin insulators).
In high-voltage lines, the distances between the phase conductors and the drooping Isolierketten contrast is so great that no short-circuit danger. Low-voltage pylons also pose no great danger, because the feathers protect birds from electric shocks at low voltages.

2. Death through approach
Scientific research has shown that over 70% of the injured die in Germany storks by collisions with overhead lines. Large birds are currently on approach in the field of high voltage lines at particular risk. Most birds collide with the earth wire, which runs as a single rope from top of the mast to mast top and is therefore very poorly perceived by birds.

By electrocution and collisions threatened and endangered bird species 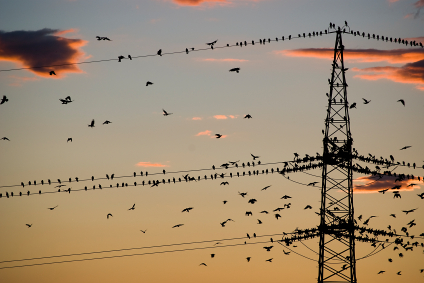 Alpha
In the Berne Convention of 2004, due to the high risk to birds guidelines set to protect birds on overhead lines. These include the following key points:
So far, 45 states have joined the Convention. Germany has implemented the Convention into national law:
§ 53 of the Federal Nature Conservation Act BNatSchG:
"For the protection of bird species new to build masts and technical components of medium voltage lines are designed in such as, that birds are protected from Sromschlag. An existing masts and technical components of medium-voltage cables with a high risk to birds are within ten years of the measures needed to Protection against electric shock to perform. "
Concrete is the 8.10 of the construction specification for medium voltage overhead lines DIN VDE 0210/12.85, section:
"The crossmember, insulator holders and other components of the overhead power lines must be constructed so that no birds seating in the dangerous proximity of the live conductor is given."

Solutions to prevent death by electrocution

Spacer
Spacers can prevent birds can come close to the current carrying conductors.

Birds marks should be selected whenever the sensitivity of birds has higher priority than the landscape. The markings reduce bird strike up to 90%.
We offer two options for line marking and an acoustic bird control system:

- with / without automatic activation control 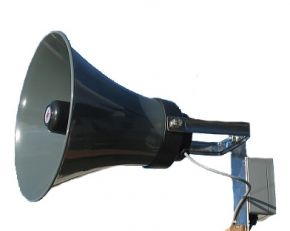 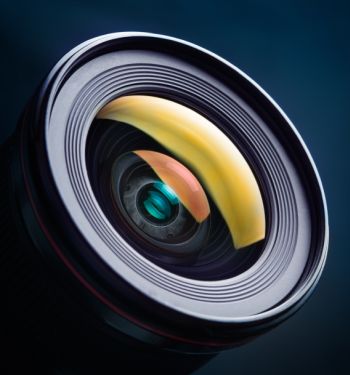 Acoustic bird control systems play saved from bird calls of birds of prey and warning cries of endangered species. They are mounted on poles in a sufficient amount. Some models can be powered by a solar panel.
Go one step further camera systems that are constantly directed upwards. You recognize birds and automatically activate the acoustic defense system only if the bird falls below a minimum distance to the power line. Characterized the noise is reduced by the acoustic equipment to a minimum. Also, the habit of the birds on the signals can be effectively prevented. 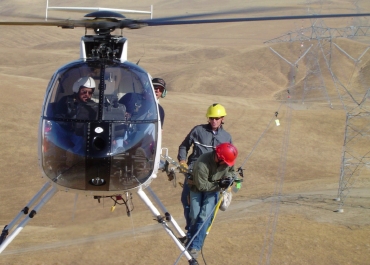 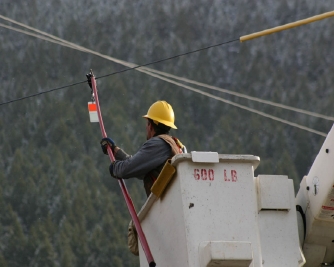 Contact
Just call us:
+49 69 4800 9779
Use our contactform or send us an E-Mail direct to:
info@birdcontrolsolutions.net
More Bird Protection